We started the week visiting with family and wishing my husband’s nephew a safe trip to Kuwait. He is in the military and will be gone for several months. I enjoy seeing everyone…even if I spend some time hiding in the corner…but I found the reason for the get together to be sad and a little depressing. I couldn’t help thinking about my brother and how broken his military career and other life choices have left him. My feelings must have shown all over my face because I was asked a few times if everything was ok. I wasn’t sure what to say to my husband’s nephew so with a quick hug I offered my prayers and well wishes…I feel so awkward at family gatherings sometimes.

My brother also called me this week. We have not spoken since he left a while ago. He is on his way to rehab today. I really didn’t want to talk to him but
I also didn’t want to be his excuse for continuing to wallow in alcohol.

Today, as every Friday has been lately, was a fabulous day thanks to my dear friends. Our first year of homeschooling was a bit lonely and this year I have been blessed with them and their families and we are not so lonely anymore. After spending the morning swimming and visiting we went to the chicken coop to visit the baby chicks, turkeys and the new puppy. The puppy is spending time with the chickens because she will grow to be the “guardian of the chickens”. JR told me on the way home he was glad he didn’t have to grow up to be a chicken guardian…he wasn’t sure he could sleep in a place that smelled like chickens.

My favorite part of the school week was the work my children put into their maps of Christopher Columbus’s first voyage to America. They spent several days working on them. The project is part of the Primary Early American History curriculum we are working through by Beautiful Feet Books. First they drew parts of Europe and northern Africa on one side of their paper and then parts of the Americas on the other side. At first they all wanted me to print them some maps…I think they get bogged down by perfectionism sometimes. After a little encouragement they penciled in their continents and various islands and traced these in black crayon. Then they used white crayon in the Atlantic Ocean to make waves and then used watercolor to paint the continents and water. Next they used ink to label their maps and the younger two made little boats from construction paper and affixed to their maps. Oldest used pencil to lightly draw his boat and then used oil pastels to color it in. They also used a paint marker to show Columbus’ route.  They love this curriculum and beg, beg, beg for it every day.

Our biggest surprise of the week was to learn that Apologia chose our picture as one of the winners in their Facebook contest. We won a lab coat…not the top prize but still pretty cool!

Linking up with Weekly-Wrap-up at Weird Unsocialized Homeschoolers 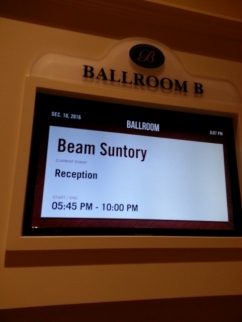 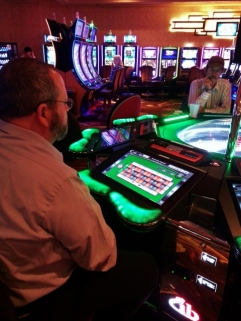 at the roulette wheel