Last Friday we enjoyed a visit from my sweet friend and her two Littles (you can meet Yoga Mom and crew here.) We managed to swap a few tales and enjoy each other’s fellowship between all the children underfoot. Middle Boy was so overwhelmed by all the company her built himself a fort and threw stuffed animals at anyone who got too close. Which eventually turned into a “storm the castle” type game. I could be wrong but I’m fairly certain that boy is a bit of an introvert.

I am supposed to be Yoga Mom’s accountability partner for exercising and all things healthy…but I wasn’t in the mood for carrots and celery. So I made her some fresh apple fritters and a homemade batch of apple butter. That makes me more of a culpable partner this week…Another friend also stopped by to drop her daughter off for a sleepover. Sparkles had been counting down the days for hosting her first sleepover and was over the moon. The girls decided to paint my toe-nails that evening a lovely hot pink, topped with a layer of matching glitter and accented with black polka-dots. Lovely…

In the mail I received my newest review assignment, Their Name Is Today by Johann Christoph Arnold. I wish I had read this book years ago!!! This book resonates with my soul and the kind of mother and advocate for my children I want to be. I’ve already started to implement some of what I’ve learned in the book and am looking forward to giving you my review. I am also excited about another book by a friend and mentor of mine that will be published soon. I hope to share more about it with you soon!

My husband and Oldest enjoyed and evening out together at the local drive-in. They took the old Mustang for a classic car night at the movies and watched American Graffiti. The two of them have been listening to the soundtrack together this year while traveling to Sharp Shooters practice. Oldest liked the movie and sang along with several of the songs. I received several text updates about their evening out. My favorite: “This is about as good as it gets for me as a parent…” Happy tears! Sometimes I get the feeling these are the best years…right now.

I am beginning to notice positive changes in our children’s relationships with one another. Oldest is gentler with his siblings and often volunteers to help me with Littlest. Sometimes Sparkles will perform a small act of service for her brothers or even me. Middle Boy and Oldest are really bonding together…which is a vast improvement from when they just tolerated each other. They all still bicker with each other a bit but there isn’t nearly as much fighting as their used to be. I’ve read about this phenomenon in homeschooling books. Totally awesome to witness this transformation happen among my own children.

We are having a slow week in the homeschool…really slow. Some days even I couldn’t focus! I ended up sending everyone outside to play a few times. Even though I had a ton (slight exaggeration…just a few bushels) of apples to process I went outside too. I snapped a few pictures of the kids playing together. We happened to be outside as the monarchs passed through on their long journey south…the first hint of winter. Oldest finished up his paper on ancient Egypt today and several of his projects. He built Ranofer’s home with the Minecraft game from “The Golden Goblet” and made a cookie map of the Nile valley area. Tomorrow he will do an art project with his name in Hieroglyphics. Next week he will move on to ancient Greece. Middle Boy fell asleep in his fort this week while working on his math. He and Sparkles fell in the floor laughing while reading about the plague in 1600’s London (Okay, on the surface that sounds really bad). The text (The Story of the World Vol. 3) describes someone going through town with a cart saying, “Bring out your dead.” So, all we could think of was the opening scene of Monty Python’s Holy Grail movie. For the rest of the day they sang songs of Sir Robin and were the Knights who say “Nee”. Oh joy. 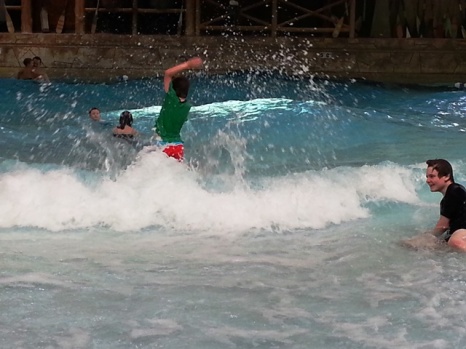 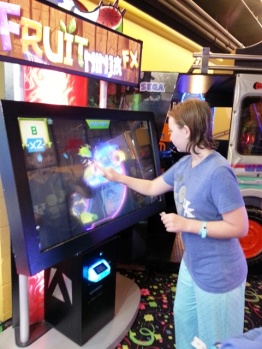 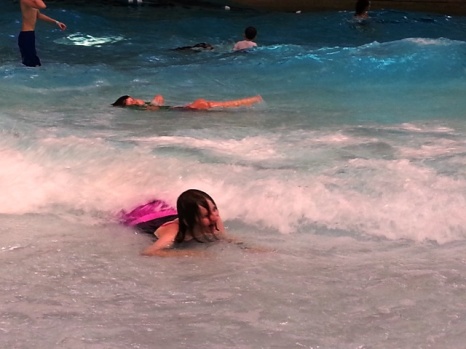 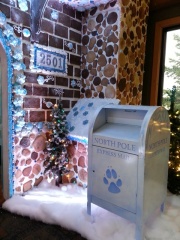 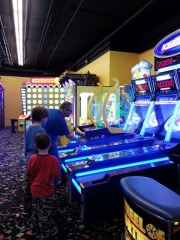 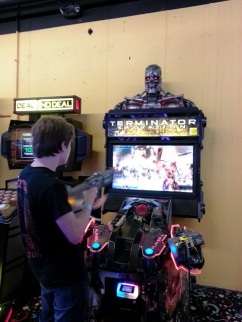 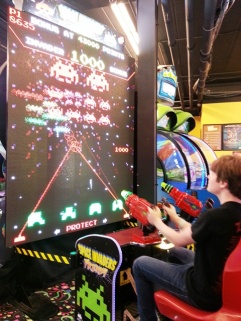