Today has been the longest day. I was awake hours before my alarm officially woke me at five. I awoke several times from terrible dreams. I never sleep well when my husband is away. Early this morning I laid in bed wondering if he was going to make it home today. I wasn’t out of bed yet and already felt the anxiety eating away at me. My husband left for Pella (Iowa) on Tuesday on a business trip. Yesterday it rained nearly all day. Then sleet fell for a few hours. I’m not really fond of sleet but it does make this sweet tinkling sound as it falls. Just before we turned in for the night the snow started falling. By morning there was just over fifteen inches of snow.

I decided to cancel school for the day before getting out of bed…before looking out the window. I was anxious. If I tried to homeschool today the kids would notice my anxiety and they would be anxious too.  Then we would all start snipping at each other and that would be followed by punishments that would really be all my fault. I told the kids we were taking a snow day but it was really a mental health day. I shoveled lots of snow. The kids played outside some (except for Littlest…Oldest and I took turns staying inside with him). They also helped to make paths and clear the vehicles. Shoveling snow helped disperse my anxiety. My husband called to let us know he was in St. Louis. He decided to continue driving home today instead of staying the night there. I went out and shoveled more snow. He made it home before dark. We are all delighted to have him back home!

Everyone is chugging along nicely in the homeschool. Oldest completed his paper on ancient Greece this week. I was very happy with his progress and to see how much he has improved since his ancient Egypt paper. All of his paragraphs have more than one or two sentences! He has one more paper to write on ancient Rome and I’ll let him combine that with his final paper for writing. I let him dump the critical thinking curriculum. He’s never missed a single question and is bored to tears with it. He’s also been begging me to start Visual Latin since it came in last week. I really wanted to wait until we started our next academic year…but was that really a good reason? I couldn’t justify not letting him learn and handed the DVD’s over. He has only completed the first week of lessons but loves the course so far. Littlest completed another week of Kindergarten material. He is getting better with the scissors. I was able to give him a small task to complete and then help someone else with an assignment without a major breakdown out of Littlest. I need to research some busy bags for him to do. Maybe I’ll find some fun things for him at the convention next month.

Over the weekend the older three enjoyed a movie, crafts, and snacks with their friends at church. While they had fun my husband and I took Littlest for a much-needed haircut. I also made a masala chai concentrate. I noticed many of the ingredients in the tea is good for fighting inflammation. I researched a few recipes to try and now know lots of history on the origins of the spiced tea blend. I combined a few recipes and am rather happy with my first attempt. Once I make a few tweaks and master the technique I’ll share.

Articles I enjoyed this week:

Floordeboor’s Three Degrees of Contagion  Getting fit and choosing a healthy lifestyle is good for the people around us too!!!

The Beautiful Ordinary’s letter to her daughter…tears…I had to go hug my Sparkles. 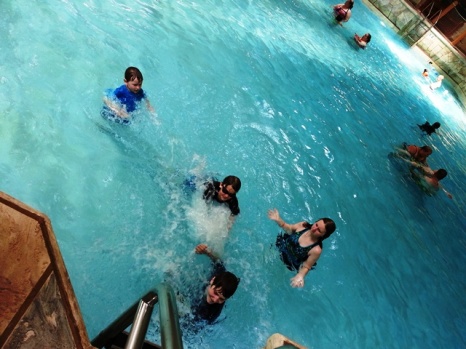 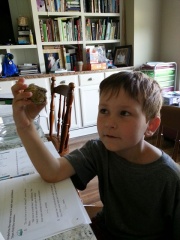 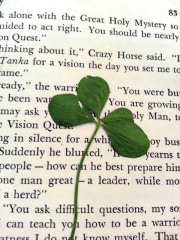 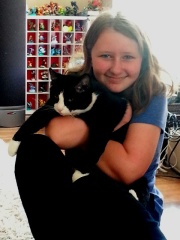 Boots and her person 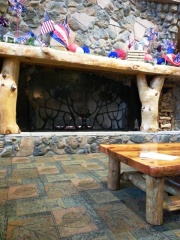 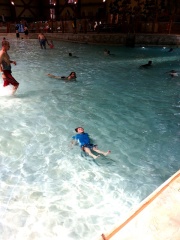 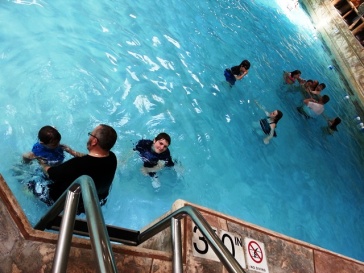