Journal: Fellowship of the Weird and Templar Knights

We visited another church this morning. The pastor spoke on the reasons that Christians should go to church. Not really the sermon I wanted to hear. He listed the reasons people quit going to church and a few of those were true in my experience. Other than being wounded by the church members (because we are all sinners) the pastor kept his reasons a bit superficial. But there are deeper reasons some of us leave church and it isn’t because we are busy and want to sleep in on Sunday mornings. I’ve been to a few churches and no matter how hard I tried to get involved, attend classes and volunteer I never felt a connection with the community. I still felt like an outsider but  that is my general

default anyway. Sometimes in order to be socially accepted at a church you have to present yourself as a sweet carbon copy of the Proverbs 31 Woman. I’ll never be her. I do not want to be forced to fit into a predetermined mold. I want to be who God created me to be–and it wasn’t Her. I am human and cannot live up to such an idea. I thought of several other reasons why I did not want to sit in that chair. But those reasons do not really matter. I was there because my family wants me there with them. At one point in his sermon the pastor likened the universal church to the “fellowship of the weird”. By the time he said that my mind had started to drift a bit…okay a lot. But that little phrase brought me back to attention. I thought about who that phrase included and excluded. I am pretty sure that I would include far more people and beliefs into the fellowship of the weird. The kids want to go back next week and try out the children and youth services. Not my choice but I’ve given them carte blanche.

We went to a medieval living history event on Friday. We watched some guys in armor go at each other with various weapons. They have to be covered in some really spectacular bruises! James learned to use a quadrant and astrolabe. We learned about foods and how some tools and goods were made. Sparkles and I chatted with a Templar Knight who did not break character…he could totally work at Disney. Middle Boy received a sword fighting lesson and we all learned that every sword fighting scene in Lord of the Rings is very, very wrong. Viggo Mortensen just wouldn’t make it out alive…

The rest of the week was…good really. Sparkles and Middle Boy are putting the finishing touches on their Christopher Columbus essay and they will finally be moving on to actual

American history. Littlest is still reading about the Vikings. He loves finding the places we talk about on the map. He can find America, Kentucky and Greenland right now. We’ve also discussed the directions on the compass and watched videos of the northern lights. He read part of his poem that he is copying into his history notebook. I found his handprints that I had made a few years ago when his siblings went through this study. He was shocked at how small his hands used to be. I was having one of those weird deja vu moments while putting the hand prints in his notebook. The moment the older ones finished the last lesson (Beautiful Feet Books Primary Early American History) I knew that I could hardly wait to read these books again with my littlest…and now here we are.

Oldest made breakfast for me 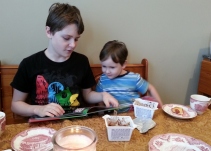 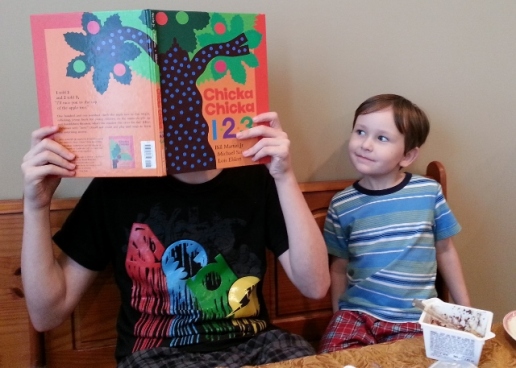 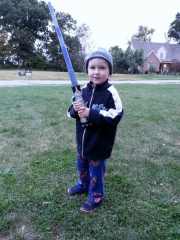 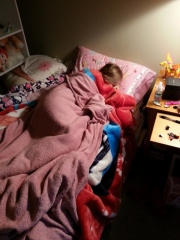 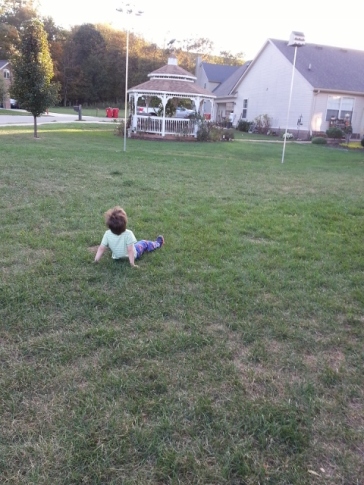 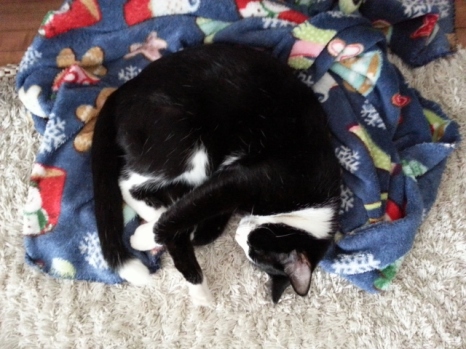 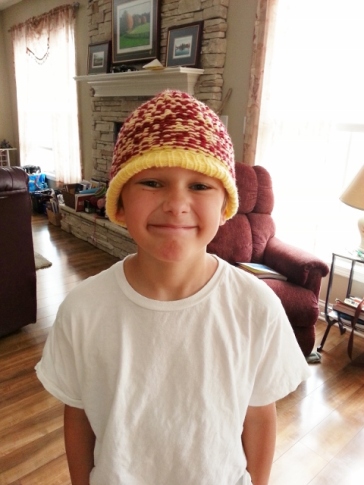 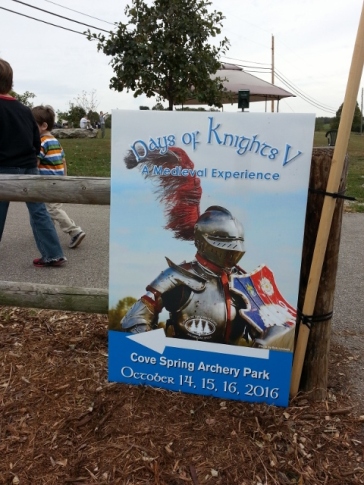 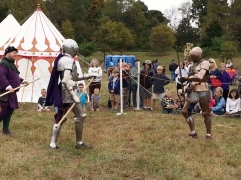 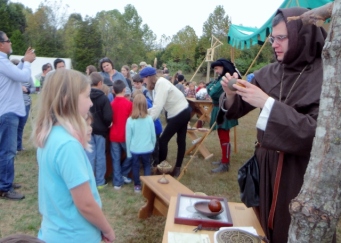 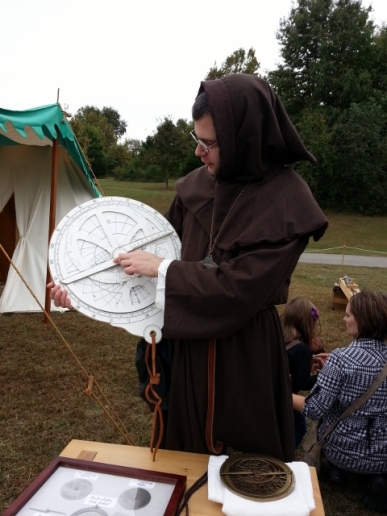 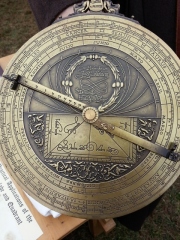 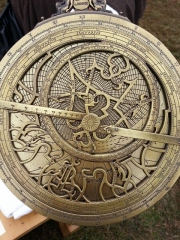 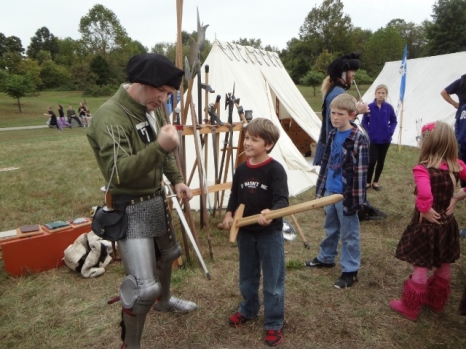 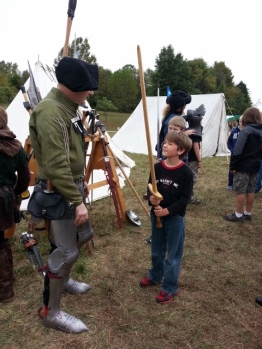 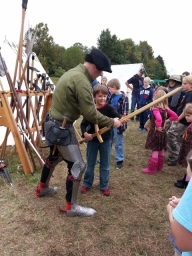 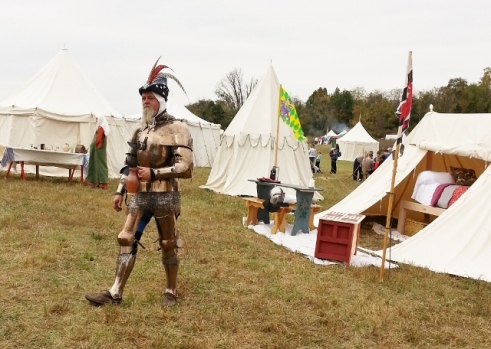 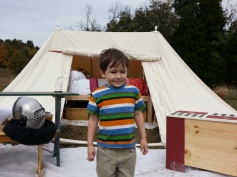 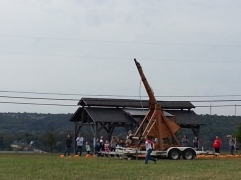 4 thoughts on “Journal: Fellowship of the Weird and Templar Knights”