The Last Embers of August

August of 2017 fades into history tonight. I was not ready for August to begin; let alone end. Yet, here we are. Tomorrow is September…the month I have looked forward to since January when I bought tickets for the Wild+Free Conference in Franklin, Tennessee. I’ll be attending the conference with my soul-sister Camie. We share texts, emails and snail-mail boxes…yet we have never met in the flesh. I cannot adequately express the anticipation I feel about meeting with her. I want to make the most of those few days in Franklin with her. I could honestly care less about the conference at the moment (I’m sure it will be amazing and life changing!!!).

This year September is insanely busy. We have a ton of medical appointments this month. I also joined the Monday Homeschool group (for middle school chemistry) and the first class meets this month. I am also considering signing the kids up for another homeschool group that begins later in the month as well (on Tuesday). If I end up signing the kids up for both groups then we will be busy two days of the week and I will have to redesign our course work for the year. In the past I would have said, “no-way”! But I have two older children with budding social needs. I am not looking forward to the business this new season is going to bring but I think it will benefit my crew.

September is bringing so many changes…embracing the maturity of my two oldest is the hardest change for me.

As busy as this month is presenting itself, I feel the need to post a daily thanksgiving. A few years ago I posted a daily thankfulness for the ordinary mundane. I feel the need to do so again. My hope is to post every day in September; thanking God for my ordinary beautiful life. The Sacred is found in the daily mundane tasks. September will be my sacred month of thanksgiving for my…oh so ordinary but beautiful life.

There are some things that touched my heart this week. While looking into my family’s genealogy I learned that one of my father’s siblings died at the age of three…the same year he was born. Her name was Patricia Ann. Today was the first time I learned of her existence. I cried for her today.

I also learned more about my ancestry from my mother’s mother’s side. I found information all the way back to the 1200’s in England. My grandmother’s father’s side of the family were Quakers who refused to fight in the Revolution because they were abolitionists. Our family has two different genealogies. I learned today that my African ancestors were slaves of the Jordan family in the article I listed. My ancestors are their illegitimate children with their slaves. I’m not sure how to feel about my ancestors. I am sad that they refused to fight for independence from England. I am sad that they did not acknowledge their African lovers…my ancestors. The Jordan’s may trance themselves to the 1200’s in England but I know that my mother’s are their African slaves…and for all I know they may be Queens.

My whole identity feels so out of place at the moment. I want to punch Thomas Jordan of Jamestown (and his sons) in the face.

A few blog posts really touched my heart this week. Real Men: A Poem by Charlotte broke my heart. I cried after reading this poem. As a victim of childhood sexual abuse I do not want Charlotte to understand this pain. No.No.No. I just want her to know that I did find love and acceptance in a Real Men. I wept for the girls in her poem but I thanked God for my husband in the same breath.

Beautiful Feet Books finally released their primary study of world cultures. Littlest let me know he is ready to start this study right now!!! I will not be able to get my hands on the study until October when it is ready to be shipped out. Littlest is ready to start now. He is learning at an accelerated rate at the moment. He absorbs everything. He’ll be finished with most of his studies before Christmas…and ready for second grade. I’m not ready for second grade…O my gosh no!!! 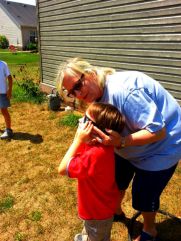 Miss Patty and Littlest during the sclipse

dirt dobber during the eclipse

Sparkles with the birthday cake she made for Daddy 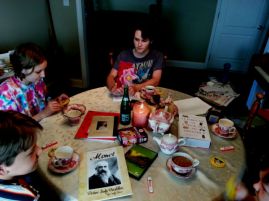 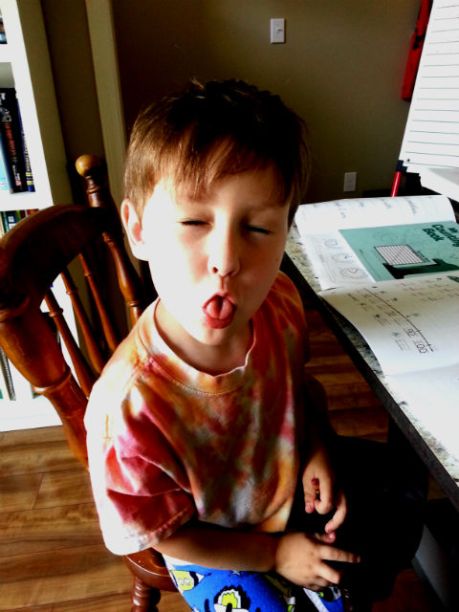 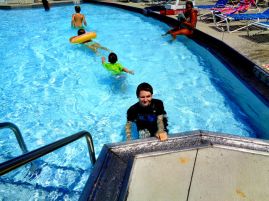 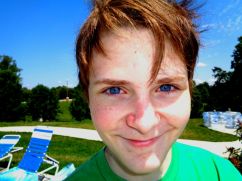 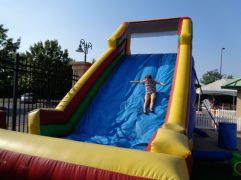 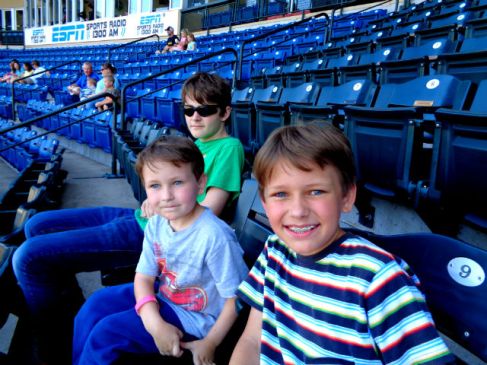 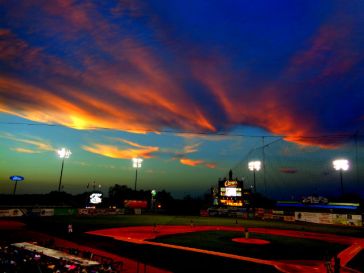 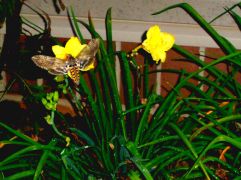 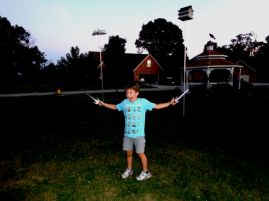 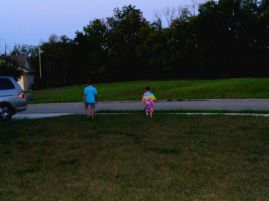 2 thoughts on “The Last Embers of August”